* Creating the illusion of real magic *

Vic has travelled the world with his magic shows, performing on cruise ships, in theatres and theme parks. His experience and repertoire in "silent" magic - in other words magic acts performed to a soundtrack - is simply unequalled in South Africa.

Watch this promo video of Vic's spectacular show "WOW!"to see why he is considered one of south africa's top magicians.

Wether it's a few minutes or his complete 50 minute spectacular magic show "WOW!", Vic will leave your guests amazed.

Vic performs a variety of acts to a soundtrack and includes interactive magic with a touch of humour.

Vic is assisted throughout by a gorgeous lady in glamorous & sexy costumes.

Vic can produce your VIP magically! 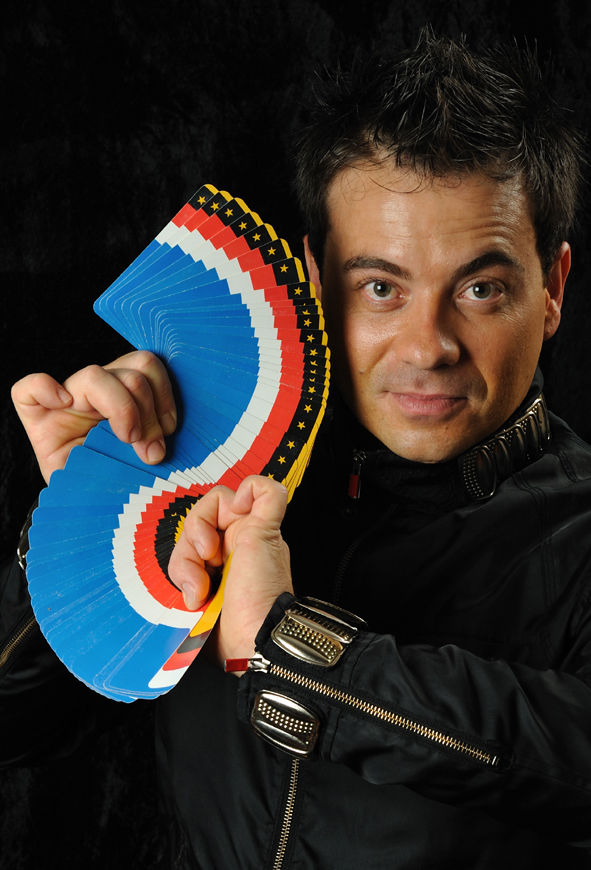